The idea of giving a name to a piece of music (or even to these posts) is daunting to me; trying to come up with the word or phrase that totally encapsulates the themes and inspiration. Some composers stay away from that risky endeavor, with numbered opuses and symphonies. Others gain title ideas from the impetus for their work, using lines of a poem or the name of the opera. 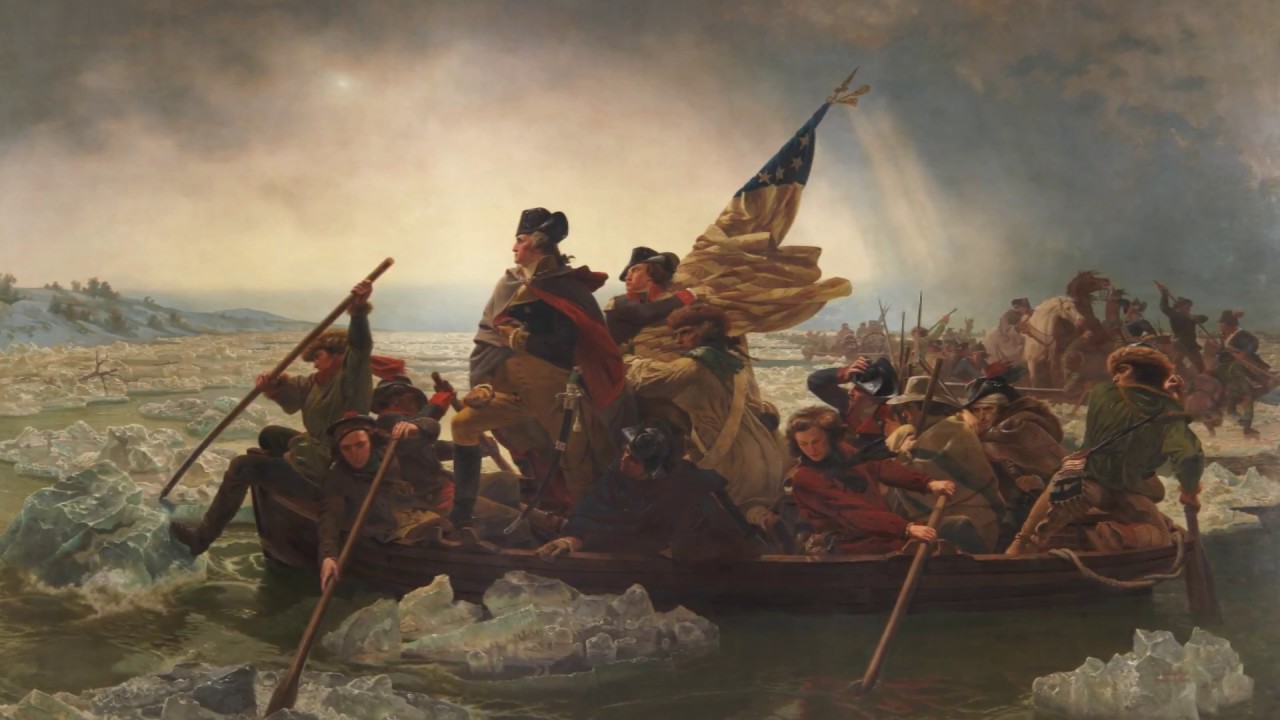 And in the Revolutionary War period, it was common practice to give one’s composition a completely unrelated name so that if other words were given to the song at a later date, there would be no confusion. This is how William Billings’ “Chester” was named, and has no more to do with a New England town of Chester (there are seven) than with Chester Cheetah.

“Chester” began as a church hymn, but was adopted by the Continental Army as a marching song. The lyrics, written by Billings himself (as far as any historian can tell), help to play into this winter concert theme of “Warhorses”:

When God inspir’d us for the fight,
Their ranks were broke, their lines were forc’d,
Their ships were Shatter’d in our sight,
Or swiftly driven from our Coast.

The Foe comes on with haughty Stride;
Our troops advance with martial noise,
Their Vet’rans flee before our Youth,
And Gen’rals yield to beardless Boys.

William Schuman, an American composer, used “Chester” as inspiration for the third movement of his “New England Triptych: Three Pieces for Orchestra After William Billings.” The words of the piece express perfectly the burning desire for freedom that the colonists felt during the Revolutionary War, a feeling that echoes through Schuman’s 1957 composition and still sounds in the present day.

One of the ending lines of “Chester” is “Loud Halleluiahs let us Sing.” As we’re in the midst of the holiday season, the midst of a time of turmoil and strife, we can keep the hopeful, fighting spirit of the colonists alive in our hearts, and that someday we will be able to celebrate, by singing loud halleluiahs*.

*The author would like to note that while “Chester” is based upon a Christian hymn, the word “halleluiah” is often used in a nondenominational sense, and that is how it is being used in this entry

Our Winter Concert will be performed December 8th, 2019 at 3pm – Mitchell Fine Arts Center (Haggin Auditorium) – You can RSVP on Facebook.

View all posts by beecarps